Vision & Responsibility
throughout the organisation

The Board of Directors of the Bank has been comprised of committed individuals with outstanding professional track records in legal and financial services. Through their vision and integrity they help to shape a bank that sets the standard in the industry. 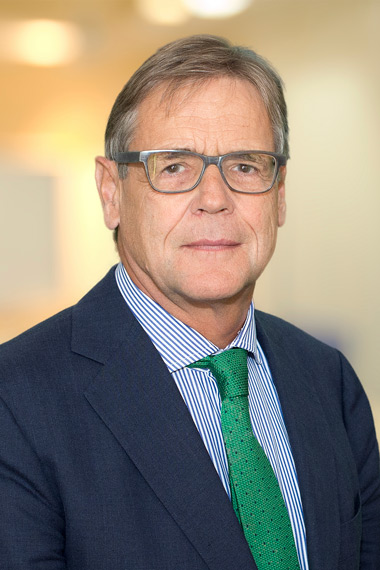 Raymond Bisang Chairman of the Board of Directors

Graduated from the University of Zurich in 1978 with a Doctors Degree in Jurisprudence, Raymond was elected in 1979 as a judge of the District Court of Zurich, where he held office as Vice President and President of the Tenancy Tribunal. In 1986 Raymond decided to cross over to the other side of the Bar and become an attorney-at-law. In 1987 he joined the law firm Suhr Würgler Maag Bisang in Zurich of which he is a Partner. Amongst others his preferred field of practice is Banking Law. Raymond was a founder member of the Bank when it was set up in 1993. In 2002 Raymond was appointed as Chairman of the Board at the Bank and holds this position to date. 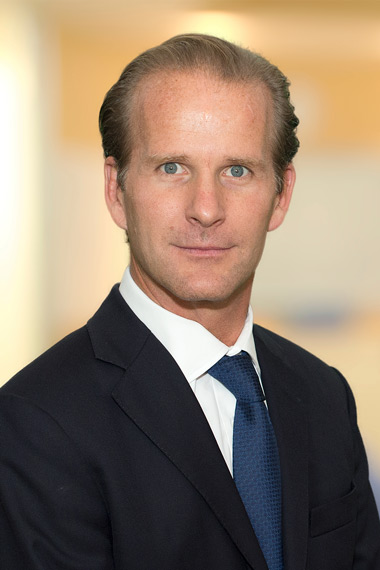 Tim Brockmann Vice Chairman of the Board of Directors

Mr. Brockmann has a Master’s Degree in European Business Law from University of Paris and was a member of the French and Swiss Bar. His investment management experience began with positions at JP Morgan in Geneva and New York before founding his own companies in the fund management business and taking over Amadeus Capital SA for which he serves as Chairman 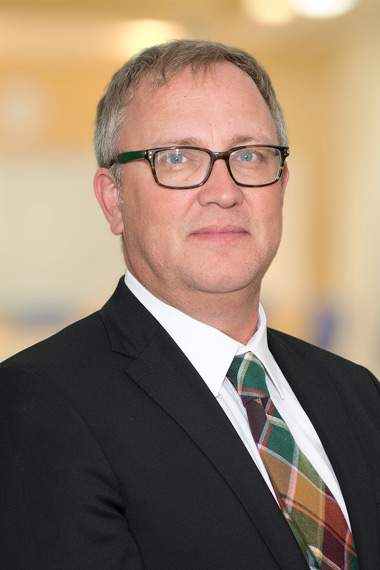 Michael Seeholzer Member of the Board of Directors

Michael Seeholzer has a Master's Degree in Banking and Finance MAS. Over several years Michael gained broad financial industry experience having held various positions in different banking and financial related companies. Currently Michael is in the Executive Board of Amasus Investment Ltd. Zurich. His primary business focus is in the field of Real Estate and Private Equity where he is involved in acquisition, sales and marketing. He is also engaged in related development projects in these sectors. Michael Seeholzer has been a Member of the Board of Turicum Private Bank since 2009 representing his Family Office, a Shareholder of Turicum Private Bank. He has succeeded his father Peter Seeholzer, who was a Founding Member of the Bank. 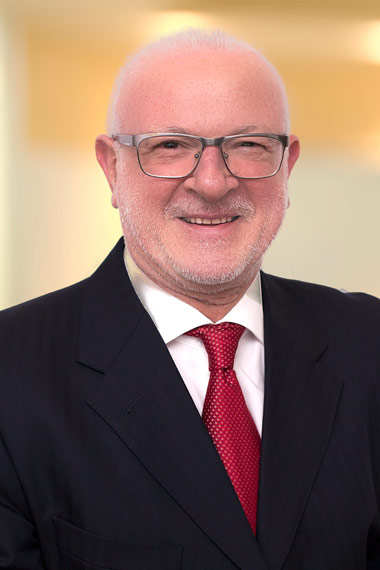 Anthony Provasoli Member of the Board of Directors

Tony Provasoli is a Partner at Hassans Law Firm specialising and leading the Financial Services team. He has long experience in acting on international banking matters and heads the team that established and now acts for the majority of credit institutions operating in the jurisdiction. He was a Member of Gibraltar's Financial Services Commission, the regulatory body and independent supervisor of the financial section, for a period of eight years from its inception in 1991. Tony was called to the Bar in both London and Gibraltar in 1976. He was Vice Chairman of the Bar Council of Gibraltar from 1999 to 2001 and Chairman from 2001 to 2005. He was Chairman of the Finance Centre Council from 2002 to 2005. Tony was a member of the Gibraltar Investor Compensation Board in 2002 and 2004 and the Admissions and Disciplinary Committee of the Bar between 2008 and 2010. He was also the Chairman of the Gibraltar Broadcasting Corporation of Gibraltar between 2008 and 2012 and has been on the board of the Gibraltar Regulatory Authority since 2013. 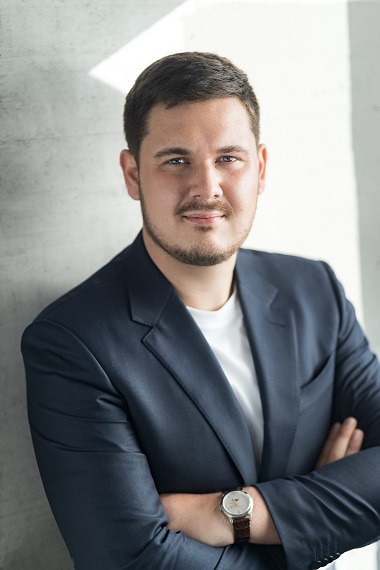 Adrian Kreter Member of the Board of Directors

Adrian Kreter is a successful entrepreneur and the founder of several international organisations within the Fintech industry. He acquired his experience from managing large and complex projects for international corporate entities throughout numerous years. He studied Bachelor of Science in Business Informatics at the University of Hamburg and started his career back in 2009 as a software developer and IT consultant. His entrepreneurial venture began in 2013, establishing his first company with a focus on mobile application development. Adrian is the founder of Arringo Group and Instacoins Group and has played a critical role in almost every aspect of both companies’ growth and evolution, successfully leading both ventures to global expansion. Adrian has a strong background and reputation within the Fintech services industry earning him multiple awards throughout the course of his career, namely the 2019 Best Fintech Entrepreneur of the Year award and Best Start-up Entrepreneur of the Year, awarded by Malta Business Registry. 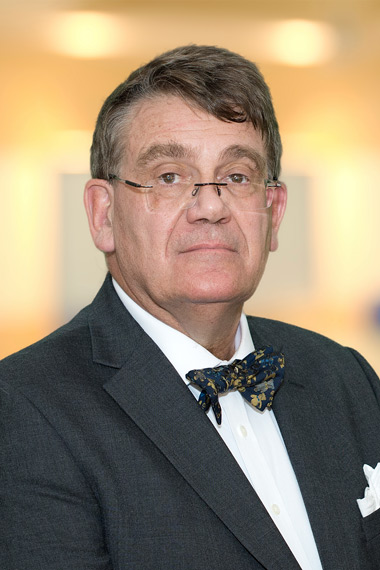 Bruno Paul Goutaland Rosset de Greysier is one of the Founding Directors of Turicum Private Bank. He is the Managing Director of Companies House Gibraltar since 1993. Bruno has been advising high net-worth clients, for these past 30 years, and was Managing Director from 1985 to 1993 of Europa Trust Company, a Trust Company licensed by the Financial Services Commission (FSC). Bruno is a Trust & Estate Practitioner (TEP) and a Member of the Gibraltar Branch of STEP since April 1999, with vast experience in Companies and Trust matters. He is also a Commissioner for Oaths, registered at the Supreme Court of Gibraltar. He was the Registrar of Pleasure Yachts for 17 years from 1992 to 2010, and Registrar of Ships from 1996 to 1998. Bruno was also a Member of the Board of the Gibraltar Chamber of Commerce from 2001 to 2005 and was appointed to the Board of Gibraltar Information Bureau in Geneva, the Representative Office of Government of Gibraltar in Switzerland from 1990 to 1993. A keen sailor, Bruno has been a member of the Royal Gibraltar Yacht Club, since 1990. 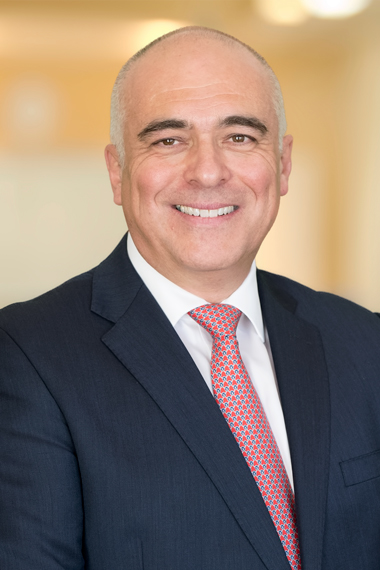 Franco Cassar Loporto ACIB Member of the Board of Directors

Franco's banking experience extends over 36 years in both the UK and Gibraltar. He rose through the Corporate and Retail departments of Natwest before overseeing the bank’s Gibraltar operations in 1997. In 2000, Franco managed the Gibraltar office for SG Hambros and followed on to Head the Gibraltar branch for Barclays Bank until 2013, before becoming Managing Director of Abacus Financial Services Ltd. Franco has a broad and deep understanding of the financial services industry. He has served as President and Executive Member of the Gibraltar Bankers Association, sat on the Board of the Financial Services Commission and Board Member of the Gibraltar Finance Centre Council. Franco advised the Maltese Government prior to their accession to the EU and served on the Advisory Council to the Malta Government Department of Economic Services. He is currently the Honorary Consul for Malta in Gibraltar. 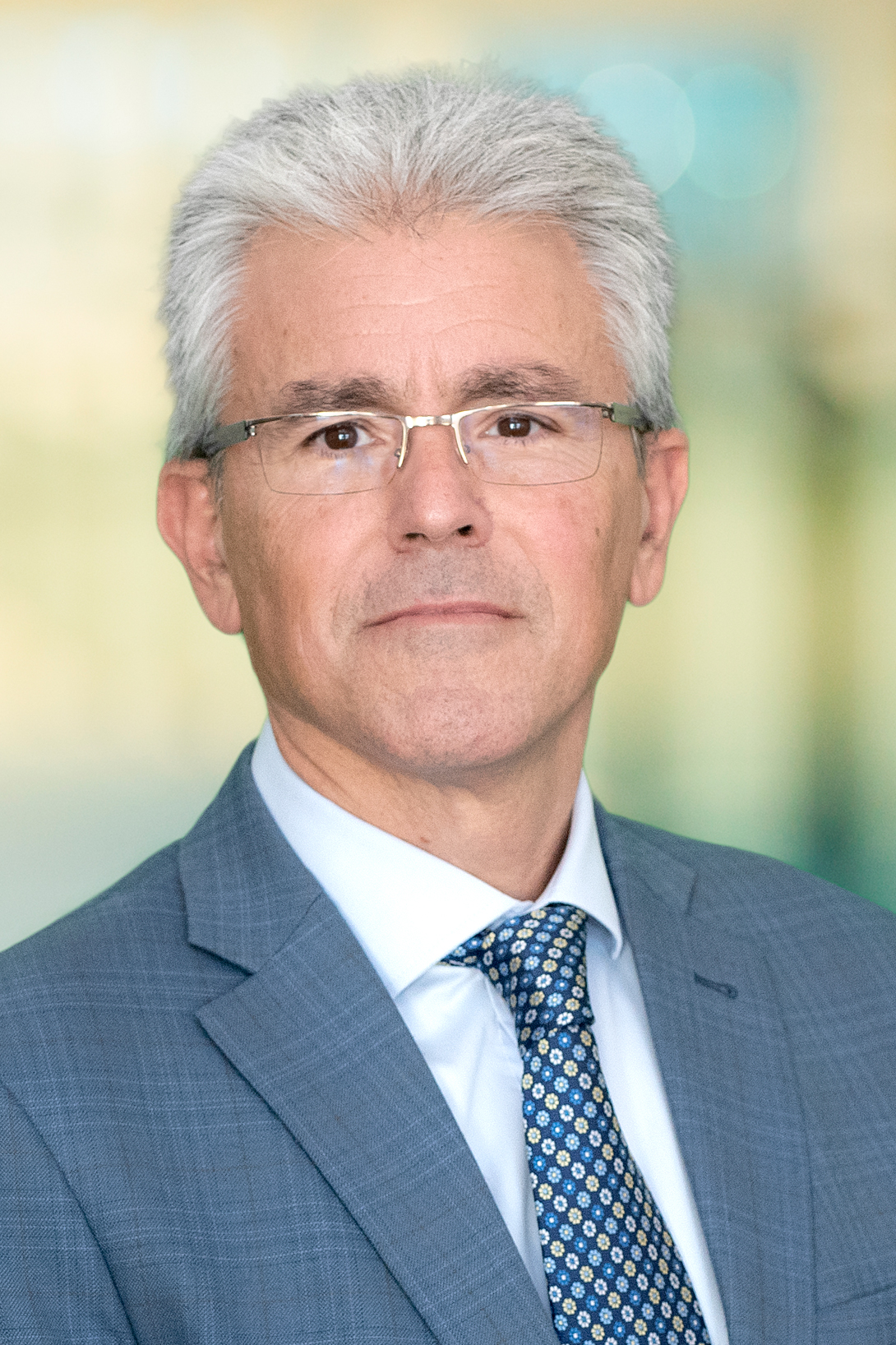 Jose Julio Pisharello Member of the Board of Directors

Jose Julio is a Fellow of the Association of Chartered Certified Accountants. He qualified in 1991 and has more than 25 years’ experience in accounting, audit and tax with in-depth knowledge of Gibraltar’s commercial, business and regulatory environment. He has a BA (Hons) in Financial Services from the University of Manchester and is an Associate Member of the Institute of Financial Services (Chartered Institute of Bankers). Jose Julio was Managing Partner of EY Gibraltar from September 2013 (year the office was established in Gibraltar) to June 2018 and Senior Partner from July 2018 to June 2019 when he retired from public practice. He has served as President and Deputy President of the Gibraltar Society of Accountants. Jose Julio was the inaugural Chairman of the Board of Governors of the University of Gibraltar (from Sept 2015 to Sept 2018). In August 2019 the Gibraltar Parliament granted Jose Julio the Gibraltar Medallion of Distinction for Public Service. 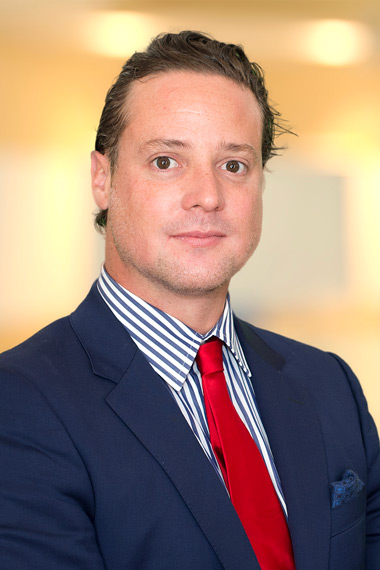 Louis Bisang graduated from University of Zurich with a Master's degree in Law. Currently Louis is a Commercial and Legal advisor at Bisang Consulting, a well respected consulting boutique based in Switzerland. Louis began and developed his experience within the financial sector as an intern at Turicum Private Bank and later broadened his experience working in the Hedge Fund space. More recently Louis has, and continues to be, an active investor with several Private Equity firms within Switzerland, adding value through his knowledge and experience across a range of industries. Louis has acted as a Member of the Board of Directors at an Investment Fund Company and, since 2014, as a Director of a holdings company he represents a group of shareholders at Turicum Private Bank.

Contact the Board of Directors: Persons seeking to communicate with the Board of Directors or any non-management member of the Board, as a group or any committee of the Board should send a letter to the Company Secretary at Turicum Private Bank, Turicum House, 315 Main Street, Gibraltar. The letter should indicate to whom the communication is intended. Any commercial solicitation or incoherent message will not be forwarded whilst the Company Secretary may also summarise the communication. 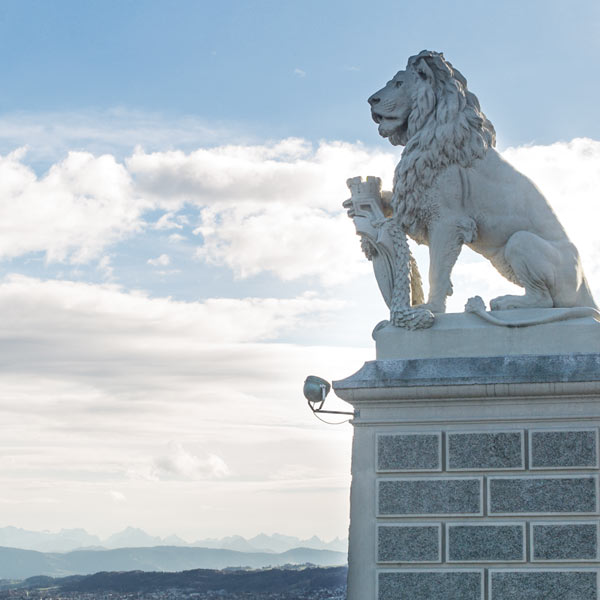 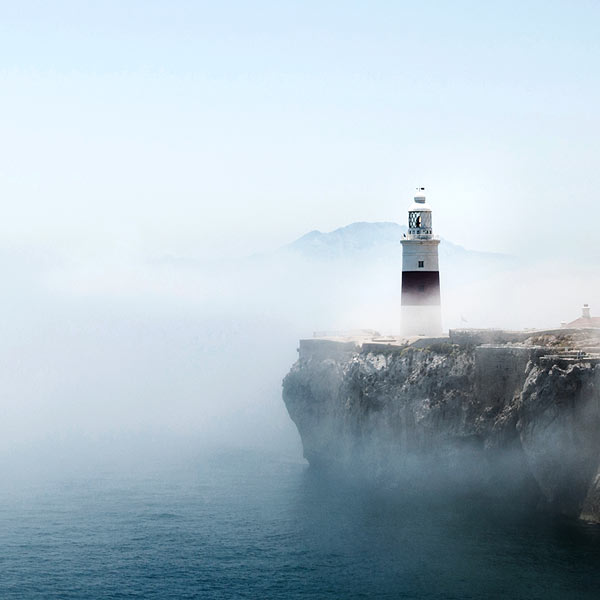 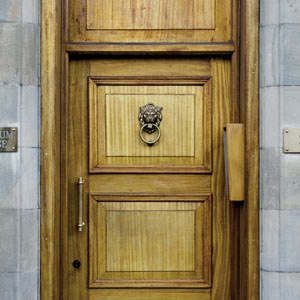 Our people are our greatest asset. With determination and dedication, our employees serve our clients.